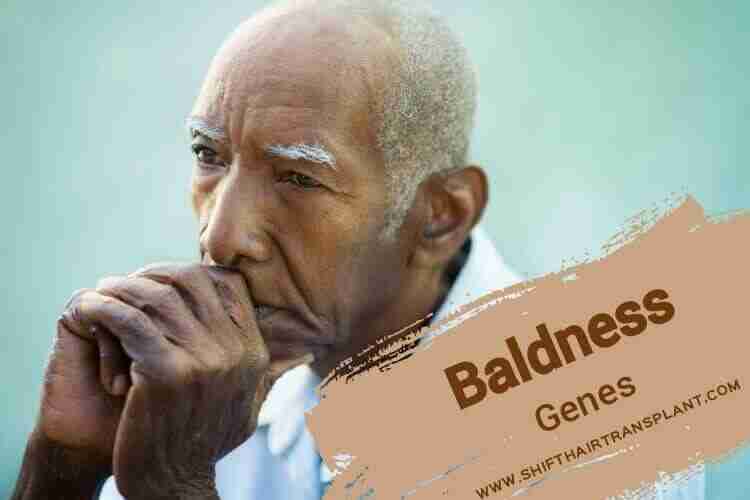 Where Do Baldness Genes Come From?

In a world that is increasingly preoccupied with physical beauty, baldness can feel like one of the biggest cosmetic problems. When one starts balding, he or she looks for treatment methods such as a hair transplant in Turkey as well as excuses for baldness, such as genetic factors. Most people understand that baldness can be a hereditary problem which can be passed down from the mother or the father’s side. Studies show that up to 80% of cases of hair loss arise as a result of hereditary factors. Here you can find out more about where baldness genes come from.

One of the main genes for baldness comes from the maternal grandfather. However, this gene does not account for all cases of baldness. Two of the latest studies have pinpointed baldness to 20p11, a small area on chromosome 20. This could explain why some people suffer from baldness even when their parents enjoy a full head of hair. Although researchers at SHIFT Hair Transplant clinic are still in the dark about DNA involvement or the part which is involved, they are sure that bald people usually have a specific form of 20p11.

According to a study, the presence of this DNA could raise the risks of baldness in men by up to four times. This can be up to seven times in men with some other forms of another gene. In another study, a different type of 20p11 was found to be associated. This study concluded that the risk of baldness was up to three times in such cases.

The female chromosome or the X chromosome is the main gene responsible for baldness. Many men inherit baldness from their mothers. According to research by the University of Bonn in 2005, the genetic factor has more dominance on the maternal side. Imagine that your father has a full head of hair but your maternal uncle has a bald pate by his thirties. It is quite possible for you to follow in the footsteps of your uncle as far as baldness is concerned.

However, the specific gene that is responsible for male pattern baldness seems to come from both the father and the mother’s sides. The genes for baldness can also skip generations and even spare members of the same generation. This means that it is common to find the younger brother of the family having a bald head in his late twenties while his older brother has a full head of hair. 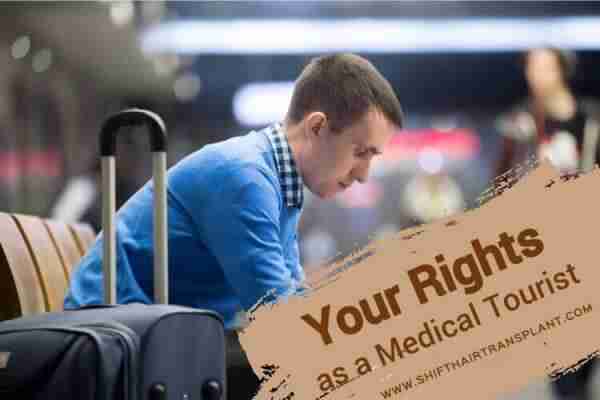 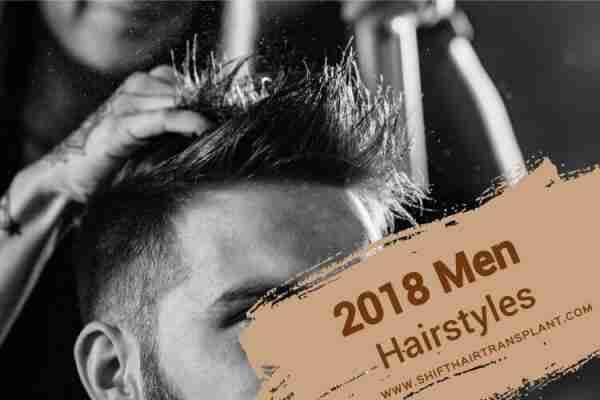 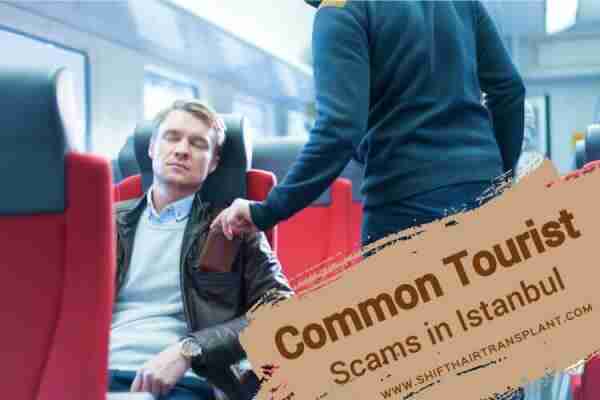 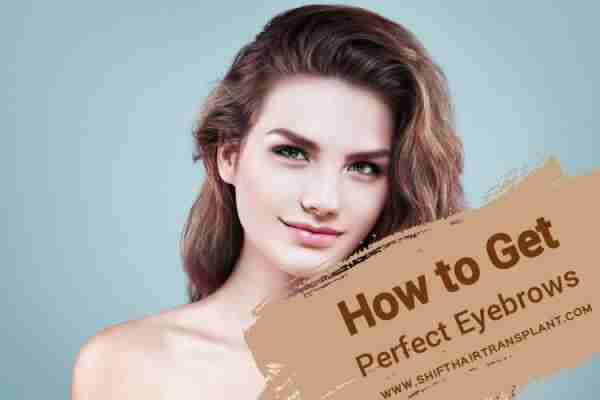