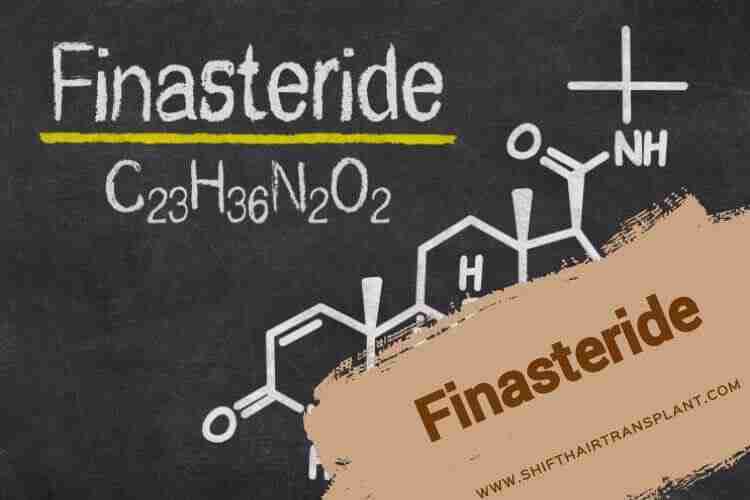 How Does Finasteride Work In Treating Male Pattern Baldness?

Recent years have seen dramatic progress in treatments for male hair loss. At one time, men relied on a mere handful of options – such as wigs or innovative combing techniques – to hide their bald pate. However, times have changed and brought many advances in medical science. Today, drugs like Finasteride are hugely popular among men who use these to remedy hair loss. Find out how Finasteride can work as a low-cost alternative to a hair transplant in Turkey for men. 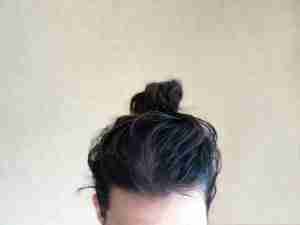 Men had only a handful of options to rely on, such as innovative combing techniques to hide their bald pate.

Finasteride is designed to treat hair thinning around the temples. It appears under various other brand names, such as Propecia and Proscar, with these treatments available in varying strengths. This prescription drug works in a similar way to Minoxidil and it should only be used by men. In fact, studies have shown that the medication has a negative impact on women, leading to congenital disabilities and the delivery of stillborn babies, for example. The drug’s active ingredients can make mini hair strands on the temples appear thicker in appearance. They also help to promote thicker hair growth and avoid the shedding of hair.

Finasteride is approved by the American FDA (‘Food and Drug Administration’). The organisation has stated that the drug is safe to use for curing the hormonal problems that frequently lead to male pattern baldness. However, there are still some concerns about its side effects. The drug generally offers good results within a one year of starting the treatment. If you do not experience any positive effects during this time period, it is a good idea to consult your doctor. You could also research alternative cures for baldness, such as those available at top hair clinics like SHIFT Hair Transplant. 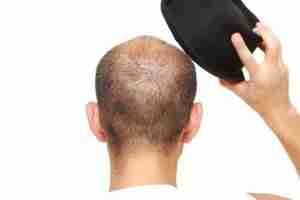 Finasteride is designed for treating hair thinning issues around the temples.

How Does Finasteride Work?

Finasteride works by removing excessive amounts of the secondary male sex hormone known as DHT (Dihydrotestosterone). Few men are aware that DHT is a derivative of testosterone, one of the main male sex hormones. 5-alpha-reductase, an enzyme, works as a catalyst and reduces the total quantity of testosterone. This, in turn, triggers male pattern baldness. The enzyme generally converts the free testosterone into DHT, which leads to a rise in the number of androgenic hormones in the crown area. The natural conversion process is reduced by Finasteride, which reduces the level of DHT and allows more hair growth. When taken for some time, the medication helps to fix the imbalance of DHT in the body. The drug fights the rise in DHT and restores health and balance to the scalp. 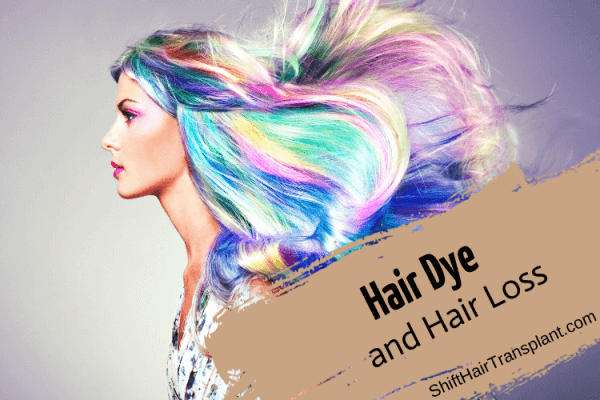 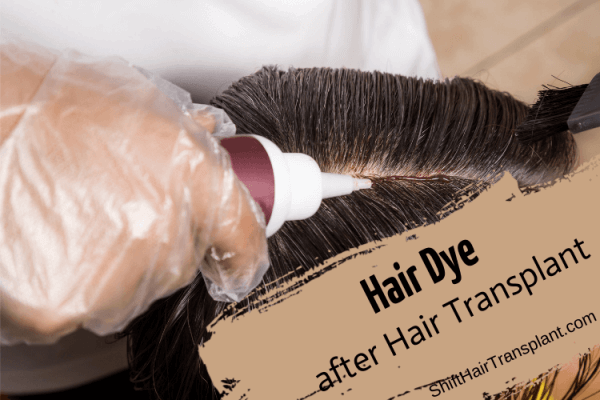 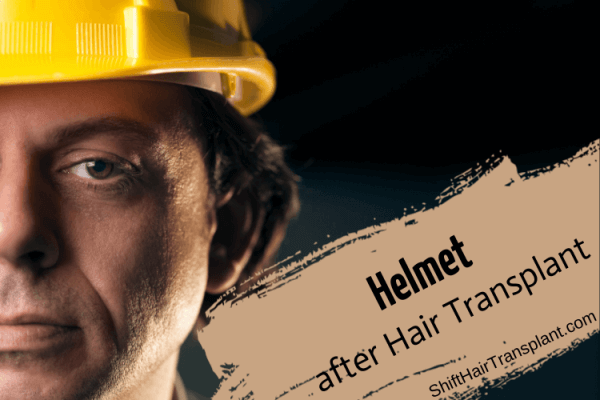 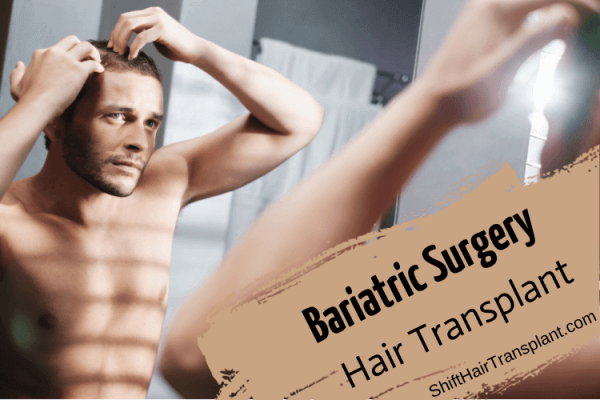